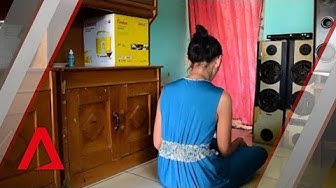 Photos of the month: February – Refugees in Turkey head towards European frontiers after an official declared that borders had been thrown open, a response.